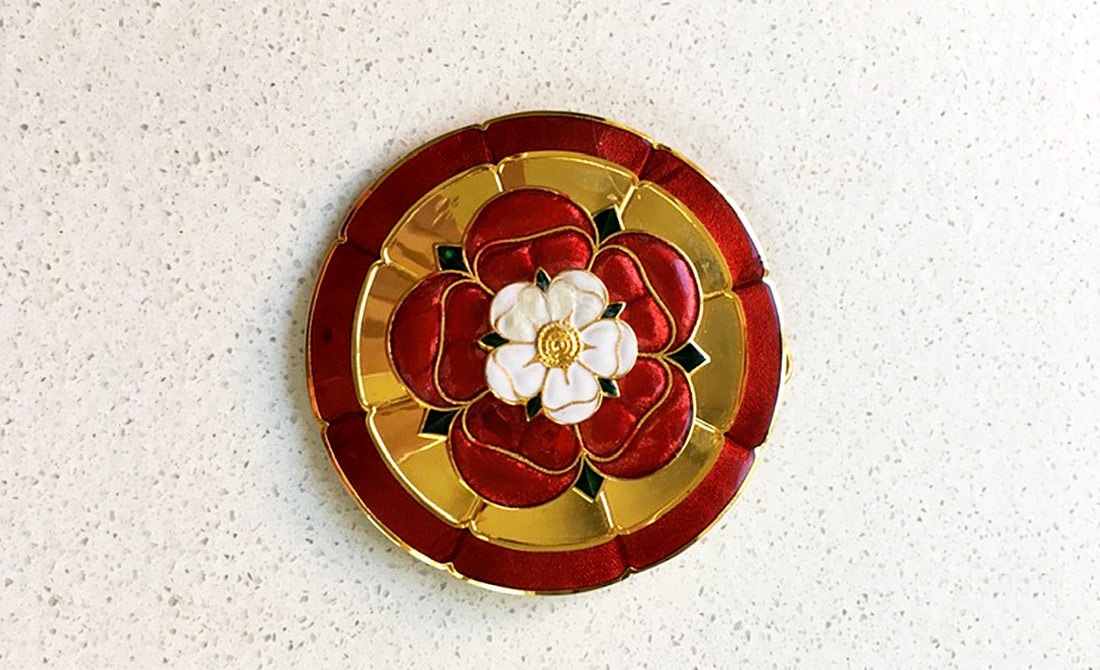 There are currently 36 Deputy Lieutenants on the active list who support and promote the Lieutenancy in Surrey.

The maximum establishment of DLs in Surrey is 57. That number is based on the county’s population of around 1.2 million people. There are 46 DLs currently on the active list. Deputy Lieutenants retire at the age of 75 and then join a supplementary list, but carry out fewer duties as a DL.

The DLs in Surrey reflect a broad range of services to the community, cultural and social background, ethnic mix and gender. They are often well known in the locality for their work in the local community or nationally, or for their distinguished service in other fields. This could be through public life, the uniformed services, charitable or volunteering activities.

It goes without saying that, having been chosen on the basis of service already given, a DL is expected to continue to serve the community both within and outside the framework of the Lieutenancy. To underline their willingness to serve, DLs must – before their commissions are signed – give the Lord-Lieutenant a written assurance that each will “to the best of my ability, assist in the performance of any public duty which may be laid upon the Lord-Lieutenant”.