The Elizabeth Cross and Memorial Scroll 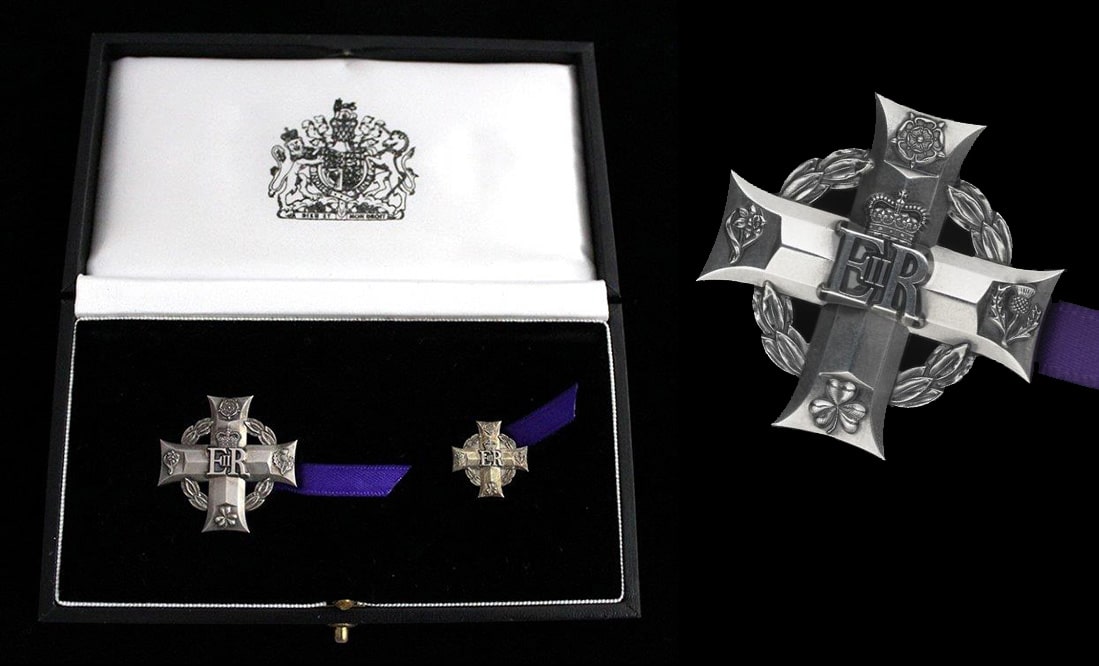 The Elizabeth Cross can be presented privately to the next of kin, often by the Lord-Lieutenant.

The Elizabeth Cross and Memorial Scroll are granted to the Next of Kin of UK Armed Forces personnel who have died on operations or as a result of an act of terrorism.

The Elizabeth Cross is not a posthumous medal for the fallen, but an emblem that recognises the unique challenges that service personnel face on operations and from terrorism. It demonstrates tangible national recognition for Service families for their loss and sacrifice.

Eligible personnel include those who were serving with, or former members of, the Regular and Reserve Armed Forces or the Royal Fleet Auxiliary when deployed in direct support of a designated operation.

For more information, including an application form, please click here.

In most cases, the Next of Kin are offered the opportunity for the Elizabeth Cross and Memorial Scroll to be presented privately and in an appropriate way, at the time of the funeral if they so wish. Such presentations may be made by the Lord-Lieutenant, a Deputy Lieutenant, or a senior military representative.