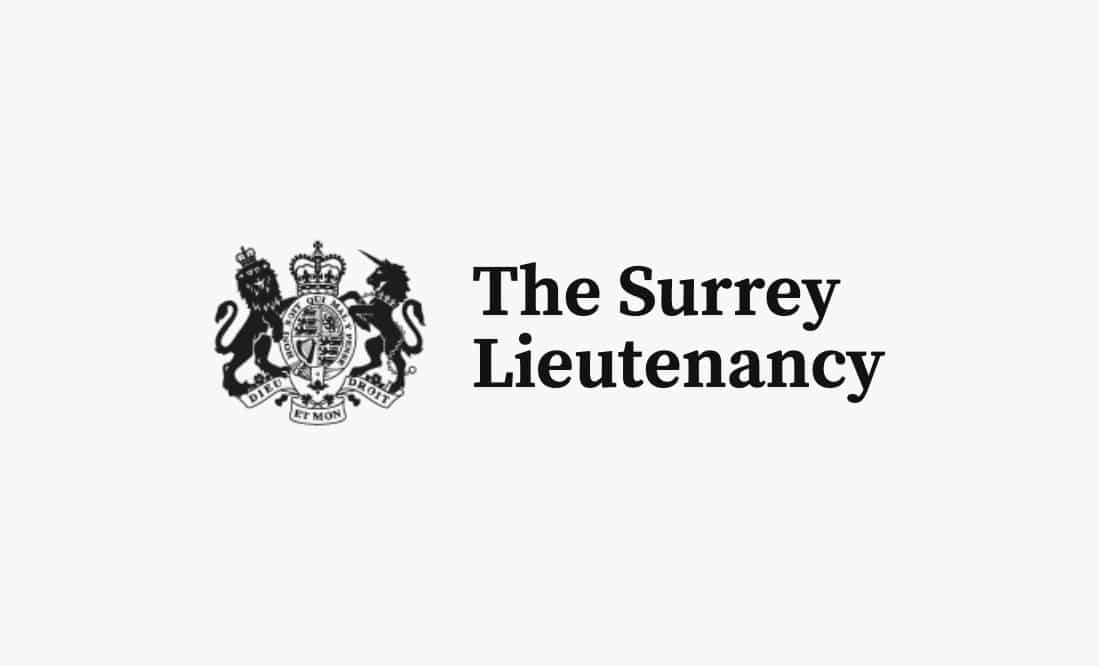 The eyes of the world were turned on Runnymede Meadow on the morning of 15th June 2015 as HM The Queen led the nation’s 800th anniversary celebration of Magna – the Great Charter – and, watched by 4,000 guests, unveiled a plaque marking this historic event. Accompanied by Their Royal Highnesses The Duke of Edinburgh and The Princess Royal, Her Majesty was greeted by the (then) Lord-Lieutenant of Surrey, Dame Sarah Goad, who had earlier welcomed HRH The Duke of Cambridge to this celebration of music, drama and art hosted by Surrey County Council and The National Trust.

HRH The Princess Royal joined more than 1,000 guests from the US – many representing the American Bar Association (ABA) – to watch the rededication of the Magna Carta Memorial by the US Attorney General, Loretta Lynch, in the presence of the Knights Templar. And finally, as the Red Arrows roared over the Runnymede Meadow trailing a red, white and blue fly past, the significance of the timing was lost on no one: 12.15pm. On this day in 1215, the barons confronted King John and took the first hugely significant step on the journey to building a society where everyone has equal rights and no one is above the law.