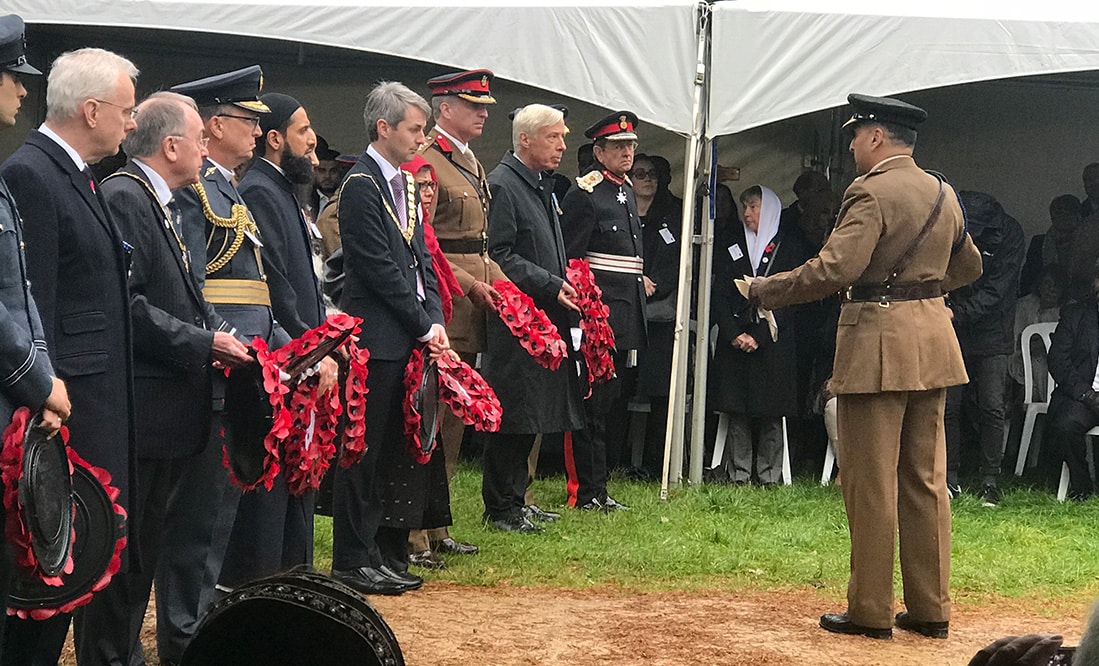 The Lord-Lieutenant supports the churches and faith groups in Surrey not only as sources of spiritual worship and strength but as facilitators of much valuable voluntary work. He is always keen to encourage different churches and faiths to work together.

The Roman Catholic Diocese of Arundel & Brighton covers the administrative county of Surrey. In addition there are many non-conformist churches – Baptists, Methodists, United Reform – throughout Surrey. The diversity of tradition in the Jewish faith is well represented with centres in Guildford, Staines, Weybridge and Thames Ditton.

Woking boasts the first purpose built mosque in the country, the Shah Jahan Mosque, and there are also a number of other places of Islamic worship and meeting across the county.

The University of Surrey Chaplaincy has the pastoral care of its students and staff of many different faiths. At Royal Holloway, University of London at Egham, the College Chaplaincy has a long history closely connected with the College’s beautiful chapel, while the Faiths Council seeks to encourage interfaith dialogue and debate between all the mainstream faith groups at RHUL.