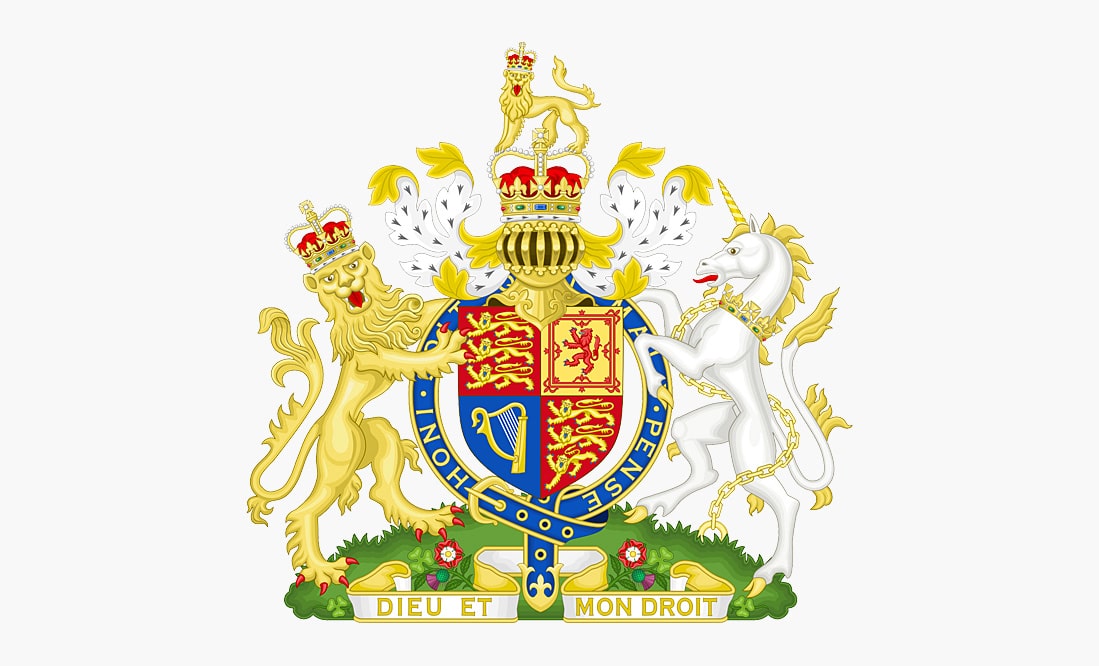 The Lord-Lieutenant chairs the Lord Chancellor’s Advisory Panel on the Magistracy in Surrey. Magistrates make up 85% of the judiciary across the UK and sit in the criminal and family courts. In Surrey, there are 185 Justices of the Peace, aged between 18 and 70 years, allocated to two Benches sitting at Guildford and Staines Magistrates’ Courts.

The Advisory Panel is tasked with selecting and appointing suitable volunteers – from a range of backgrounds, gender and ethnicity – to join the Bench. The role is unpaid (although expenses may be claimed) and Justices of the Peace are expected to sit for a minimum of 26 half days/13 days a year. The Magistracy still holds true to its origins of local justice for local citizens.

The role of Justice of the Peace was created in 1361, to provide local justice for local citizens, and so the 650th anniversary was celebrated in 2011. Magistrates continue to be chosen from people of good character, commitment and reliability; those who can communicate effectively and are capable of making sound choices when sitting in judgement on their peers. Historically, the Lord-Lieutenant was responsible to the Crown for enforcing law and order and held the power to appoint Justices of the Peace to The Magistrates Bench, a traditional term for the county’s Panel of Magistrates.

As vacancies for Magistrates become available in Surrey, so the Advisory Panel seeks applications for new volunteers. Once appointed, successful applicants are sworn in before a Judge at Guildford Crown Court, with The Lord- Lieutenant in attendance at the ceremony. New Magistrates undergo full training of about 3.5 days before they qualify to sit in Court. To find out more, and how to apply, please go online to: www.direct.gov.uk/magistrates

This is one of the most fulfilling and significant volunteer roles in our community, of immense value to society. In his role as Chair of the Advisory Council on the Magistracy in Surrey, the Lord-Lieutenant encourages all those who believe they may have the necessary qualities to consider applying when a vacancy arises, and to research further at: https://www.magistrates-association.org.uk/About-Magistrates/Becoming-A-Magistrate